A new series of textures overlooked in everyday objects.

Located on the first - 2nd floors, hallway and annex.

Open monday through Friday 9am - 5pm 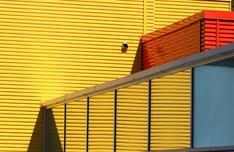 Seasons of The White Memorial Foundation - Self Published Book.

*Happening in the Hills - online for the month of September 2013

I've always been fascinated with photojournalism and the stories they tell. This new series captures the start of their stories.

Eye of the Image 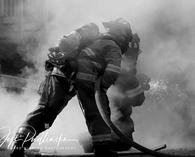 Our ever growing and changing world in black and white photography.

Fire Photography located on the first floor of brewery.

I have always been intrigued with sunlight and trying to capture that light within my shots. This series shows "capturing light" in its best stage. 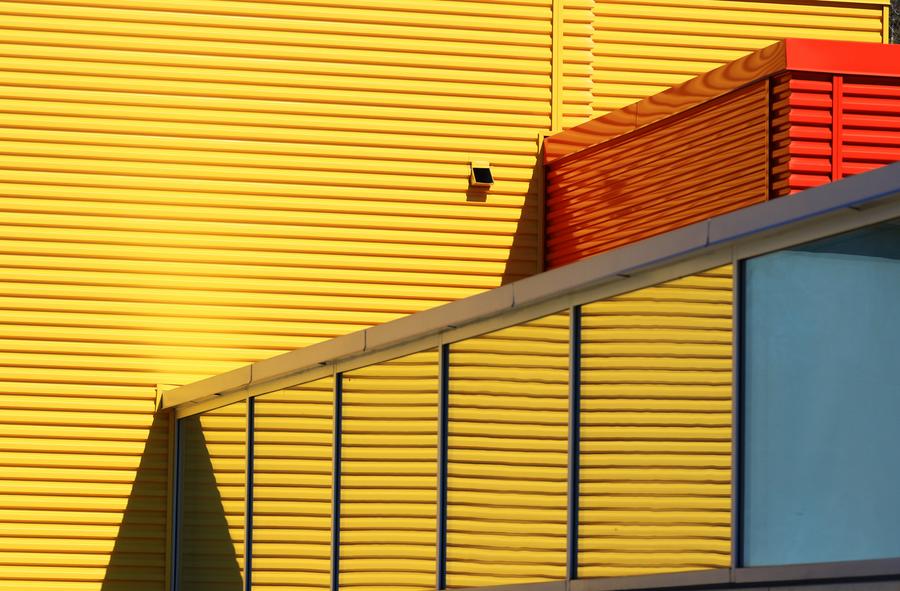